Maternal Mental Health in Pregnancy and Beyond

So much has happened since 2003, when in my third pregnancy I first started to experience signs of depression and anxiety in pregnancy. Back then, people didn’t talk about their mental health, or if they did they were ridiculed or chastised for it. They certainly didn’t speak of it during a time when society expected … END_OF_DOCUMENT_TOKEN_TO_BE_REPLACED

If you’re worried about your physical or mental health, speak to your doctor as soon as possible. If you are in need of urgent medical assistance please call 999, or 111 if you’re concerned for you’re well-being. This page contains some links for the U.K. which may be useful; if you’re outside of the U.K. … END_OF_DOCUMENT_TOKEN_TO_BE_REPLACED 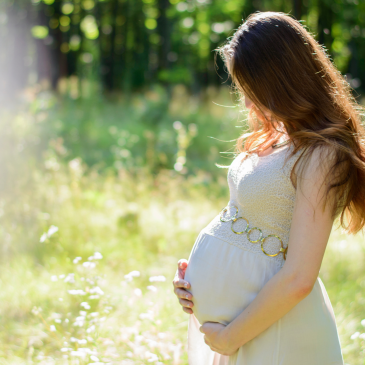 Most people expect you to be happy when you announce you’re pregnant – and probably assume you are absolutely thrilled. I think it’s one of the reasons they don’t ask about your mental health. If they do ask how you’re doing, it can feel like they’re only asking to compare notes. They expect to hear … END_OF_DOCUMENT_TOKEN_TO_BE_REPLACED 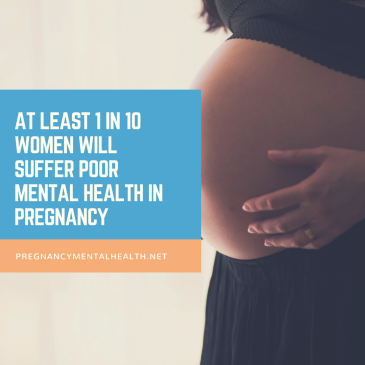 In 2004 I started this unique website dedicated to the topic of depression in pregnancy; at the time there was almost nothing known of it. Information by PANDA (a great resource from Australia) says up to 1 in 10 pregnant women are affected, but the research now suggests its closer to 1 in 3, and it … END_OF_DOCUMENT_TOKEN_TO_BE_REPLACED

Alfie met and married his childhood sweetheart and within a year they’d had a baby girl. He hadn’t always had an easy life but said now he felt his life was complete. Within a few days of his daughter being born, though, he noticed he felt different.  Nothing obvious at first but he was aware … END_OF_DOCUMENT_TOKEN_TO_BE_REPLACED

Therapeutic Counsellor, Well-Being Trainer, and Mindfulness Practitioner speaking up about grief and mental health. Talks about dreams on the telly. Avid tea drinker.